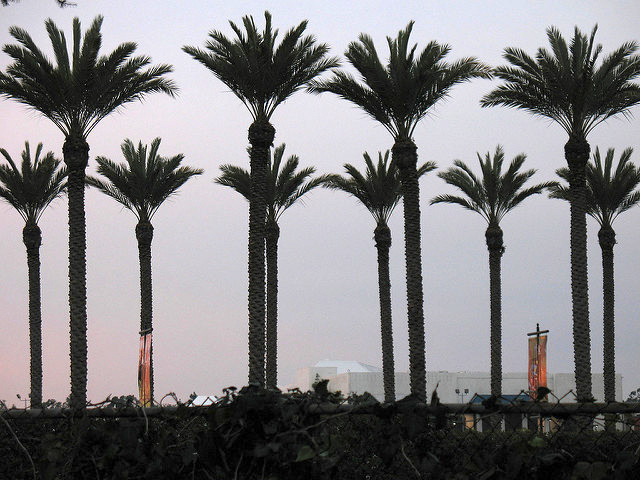 We’ll roll into California with a 3YO turf stakes race in the Twilight Derby (GII). It is 9 furlongs and on the firm turf. With 2 scratches today, 9 horses are scheduled to enter the starting gate at 3:49 Pacific Time. Here’s a rundown:

My pick is Big Score, but I’d include Sharp Samurai and Just Howard on P4 tickets.