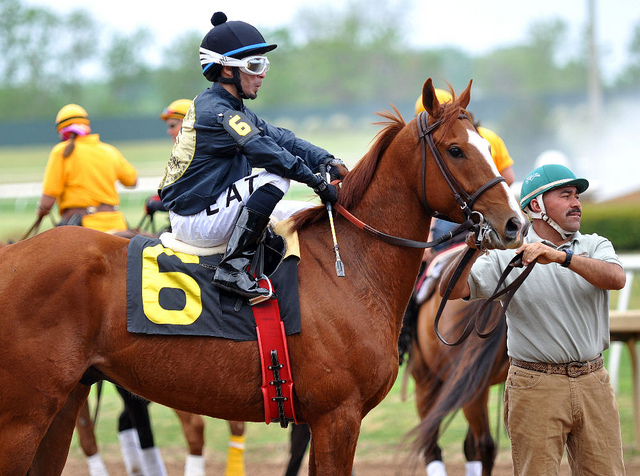 I wrote an article on rich, late-season options for 3-year-olds over at Thoroughbred Racing Commentary. The races discussed are all Grade II stakes at nine furlongs. Enjoy!