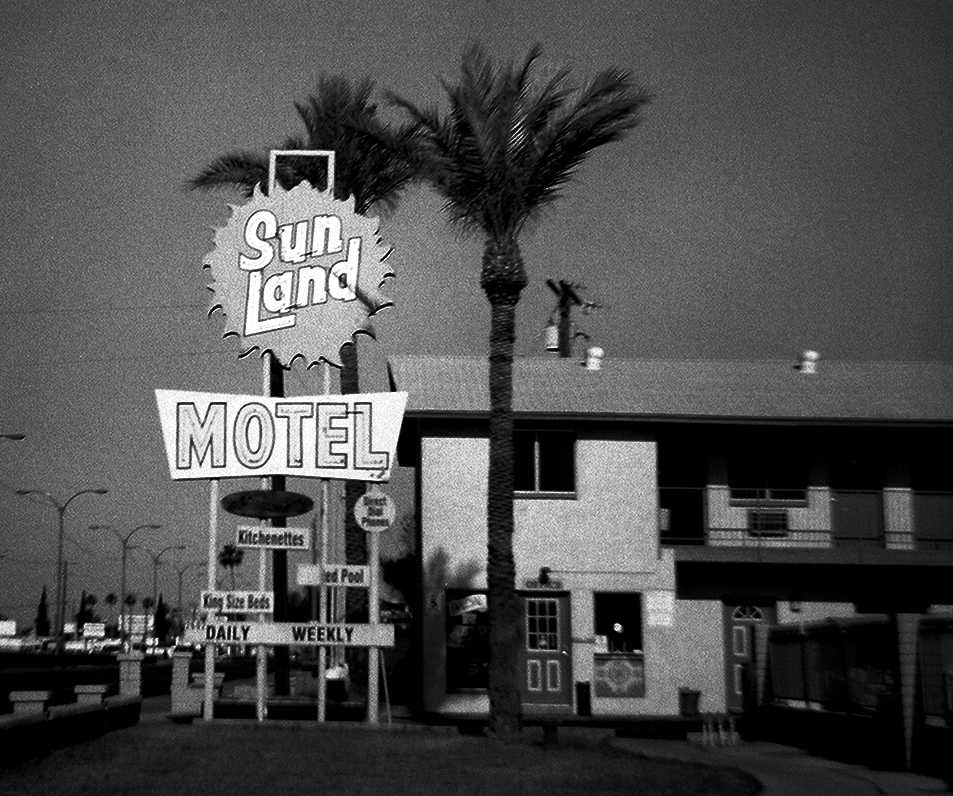 An added bonus to the Kentucky Derby trail with the Sunland Derby on Sunday afternoon (5:40 MT). 50 Kentucky Derby qualifying points to the winner. With the scratch of Lord Nelson, it would appear to be a one horse race. Firing Line, fresh off a triple-digit speed figure, ships in from California for a seemingly easy purse and Derby points.

But there is some significant cause for worry. Firing Line was outgamed by Dortmund in the Robert Lewis.

Dortmund was rallying in spectacular fashion, but Firing Line was also stopping. Plus, I’ve noticed a propensity for Callaghan-trainees to be a bit “short” on stamina in big-time races. Firing Line has been impressive, and very well may prove me wrong, but I’d recommend against taking a low price here.

The difficulty, however, with the vulnerable favorite, is still finding the upset winner. The best shot comes from Asmussen-trainee and Fair Grounds shipper, Tiznow RJ, who showed potential in his stakes debut in the Lecomte. He performed far better in that race than you’d expect from only a maiden winner. However, he regressed next out in the Risen Star, finishing far back of International Star. To win today, he’d need to improve, but that’s certainly not out of the question this time of year. He’ll be my pick to upset Firing Line, who will likely be 3/5 or lower.

Why Two is slightly intriguing — won a stakes at Turf Paradise, but earlier broke his maiden at Santa Anita. Certainly not out of the question to set pace and hold on underneath.