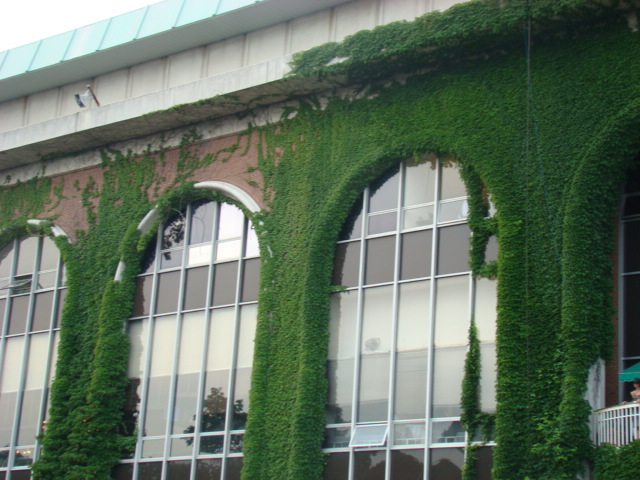 12 furlongs on Belmont’s main track. Not your typical race for 3YO’s as they enter the summer. It’s an arcane distance, but one that also tests stamina, conditioning, and breeding. It’s a fitting conclusion to the Triple Crown and one that requires a uniquely special horse to win, especially after capturing the first two legs.

This is Justify’s race to lose. He’s the fastest runner in the field and is likely bred to handle the distance — a son of the late Scat Daddy. There is concern that he regressed a bit in the Preakness — running his first sub-100 Beyer — and further regression would bring him right into the middle of the field. He could be tired — he’s run 5 races in a row without a break. Or it could have been the Pimlico surface on Preakness day which slowed him down. There’s risk with Justify entering the Belmont, especially at a low price. I still expect him to win and rebound — and win the Triple Crown. He’s just too talented (although that hasn’t stopped many from completing the last leg.)

If Justify regresses or doesn’t handle the distance, there are a number of horses that can pass him for the win. Bravazo has run 3 of 4 90+ Beyers and finished only a 1/2 length back in the Preakness after a strong 6th in the Kentucky Derby. Hofburg, a son of Tapit, has flashed potential without winning. He finished 2nd to Audible in the Florida Derby and ran a good 7th in the Kentucky Derby. He skipped the Preakness and is fresh for the Belmont try. He’s likely to really appreciate the distance. He’s second choice on the morning line, despite still being eligible for an N1X. Tenfold is lightly raced but moved forward to be in the pack at the finish line in Preakness. A talented son of Curlin out of a Tapit mare, he should have the stamina for today’s race.

Vino Rosso has run 2 Beyer Speed Figures of 100 or better and finished in the top half of the Derby field. Because of this speed, he had a longshot chance in the Derby where he was wide. He’ll come off the pace and could loom a “Birdstone” type threat to Justify in the final furlong, especially if there is a contested pace. Noble Indy, who along with Vino Rosso, is trained by Todd Pletcher, could apply this pace pressure. He’s unlikely to possess the stamina to win the race, however.

Blended Citizen is an interesting entry. He came off the pace while wide and won the GIII Peter Pan over this track back in May. He’s likely too slow to find the top spot, but could complete exactas and trifectas. Gronkowski is a wildcard. He’s probably not fast enough to compete with these horses, but Chad Brown doesn’t run just to run, so he needs to be respected. Free Drop Billy is a son of 2012 Belmont winner Union Rags, but would need to improve — even if you throw out his 41-length loss in the Derby. Restoring Hope, the other entry from Bob Baffert (trainer of Justify), has only won 1 race — a restricted maiden at Santa Anita in February. A son of Giant’s Causeway out of a Tapit mare, the breeding is there for a good performance, but he’s yet to show the necessary speed on the track.

Analysis: I think Justify is simply too fast to lose this race and that the competition isn’t quite at his level. A speed meltdown could doom him (think American Pharoah in the Travers) and open the door for closers such as Vino Rosso. We very well could see another Triple Crown winner — just years after some deemed it an impossible task for the contemporary thoroughbred.