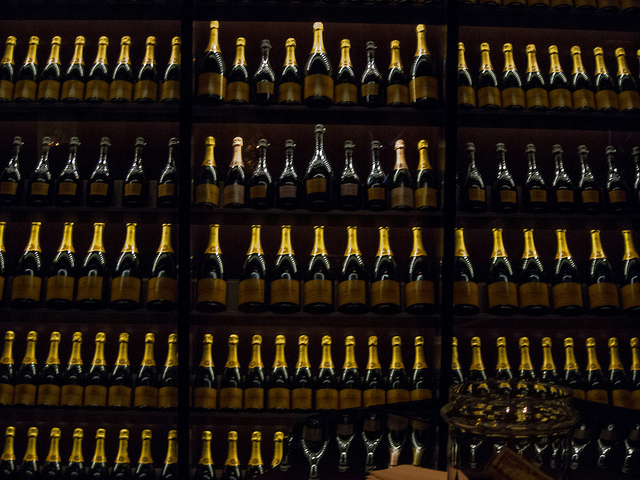 Having a ticket crafted out of various combinations of your “A”, “B,” and “C” rated horses is all the rage in wagering. Generally, you hit your ticket if all of your A’s win, or some combination of A’s & B’s, or A & C’s. Explained by Steven Crist in “Exotic Betting,” (full review here) and the basis for the DRF wagering calculator, this method lets you go deeper for less money in pick four, pick fives, and pick sixes. It is colloquially known as the “Chinese Menu” approach, in reference to Chinese food family-style menus that let you choose a couple of items from column A and B, respectively.

This method — now considered the mainstream approach — is flawed from a value perspective.  By eliminating tickets with multiple longshot horses, you cut out the rarest combinations and those that will pay the most. Many of these combinations can potentially scoop the pool at smaller tracks. Getting into these “soft spots” is where the outsized payoffs are. The proponents of the Chinese Menu approach need to show that the money saved by leaving these combinations off the tickets makes financial sense by giving up chances at year-changing payouts.  It is my experience that they do not.

I prefer the combinations of different levels of “unlikely” in order to maximize return. The greatest payoffs occur when you can combine “very unlikely” (in the eyes of the public, but still a contender) with “only slightly unlikely.”  The tighter the multi-race exotics, the better (Daily Double over Pick 3/Pick 3 over Pick 4 and 5), with the maximum amount of money pushed onto your opinion.  That said, there are many “soft spots” that can bring about outsized returns throughout the longer multi-race exotics.  Knowing how to play these well can make a significant difference in your bottom line.