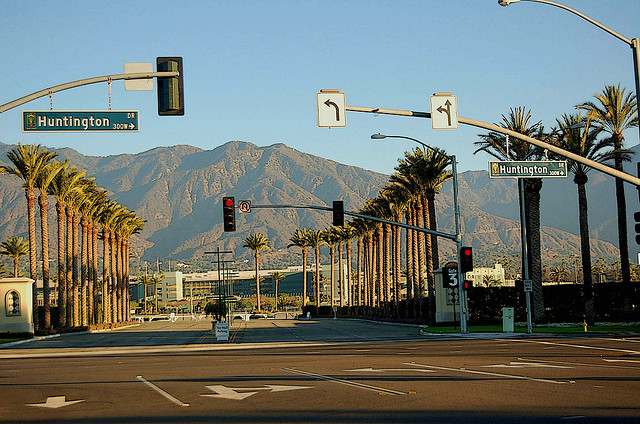 Recapping Friday at the Breeders’ Cup

It was a mostly chalky start to the 2014 Breeders’ Cup. In the Juvenile Turf, Hootenanny paid the biggest price of the short day at 6-1, showing his mid-summer form was no fluke. Perhaps his price was buoyed by Ward’s struggles in top-class affairs, but this horse looked all the part of a champion.

In the Dirt Mile, Goldencents — who was an automatic favorite play at 3-5 — set wicked fractions, but still had enough to hold off Tapiture at the end. In the Juvenile Turf Fillies, Lady Eli displayed a mesmerizing turn of foot in showing that she’s the best 2YO filly — bar none — in America.

Finally, in the Distaff, Untapable took the mantle as the best filly or mare in the United States. Close Hatches, as expected, put up another clunker. When these great fillies quit, they quit. Don’t Tell Sophia closed well to finish 2nd.

Writing up tomorrow’s selections soon.  Good luck with your handicapping! 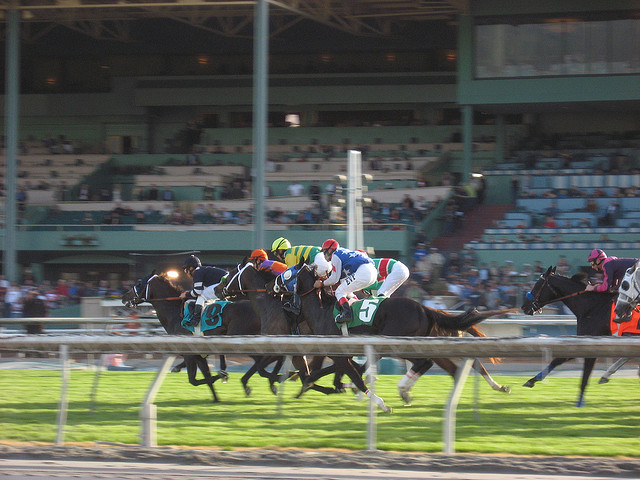