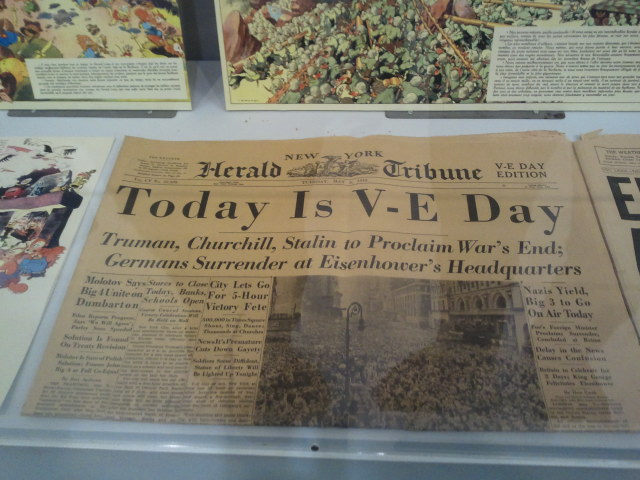 Earlier this week, I wrote about fair odds for the Travers. Looking at the odds, I thought that V-E Day would be the best value and a fair line at 6-1, and he was my selection at 19-1:

I’ve written about this division all summer on All Day Racing, so I relied mainly on my own impressions of the horses, particularly which ones that I thought were likely to improve (based on the patterns of the data found in the PP’s.) Jerkins/Castellano rewarded the confidence.

Let’s take another look at the 5 most important questions  and how the race answered them:

Q: Does anyone challenge Bayern for the lead and how aggressively is he pressed?

A:  There were, to say the least, aggressive pace challenges from Tonalist and Wicked Strong. You always hope that connections won’t let a front-runner get easy fractions, but usually they aren’t willing to press that hard. This move absolutely changed the race.

A: He did, and he made the most of the opportunity that presented itself. Condition is tough to predict, but as seen can pay well, if it matches the right circumstances!

Q: Does Tonalist move forward off the Jim Dandy?

A:  I’ve always been nagged by the chance that he’s a Belmont horse, but I’m not willing to go that far yet. But that could present upside opportunities in a later start, perhaps JCGC. That said, regardless of the pace pressure, he wasn’t at his best, and it opened chances for others.

Q:  Which style will we see from Wicked Strong? Will it be the  “new” Wicked Strong (the one with blinkers) to press Bayern? Or might they try to take him back?

A:  In the Travers, Wicked Strong was a presser, and certainly very game to the end, losing just at the wire. He ran a great race, and a tough one to lose. He’s a versatile, good horse — I don’t think he’s a Classic winner, unless he moves forward again, though. .

A: He actually ran relatively familiar — at least in style — to this race at Gulfstream. He’s a good horse, and didn’t seem to hate the surface. I think he’ll be a very excellent sire in time, and certainly shows continued promise for the future with a return to turf.