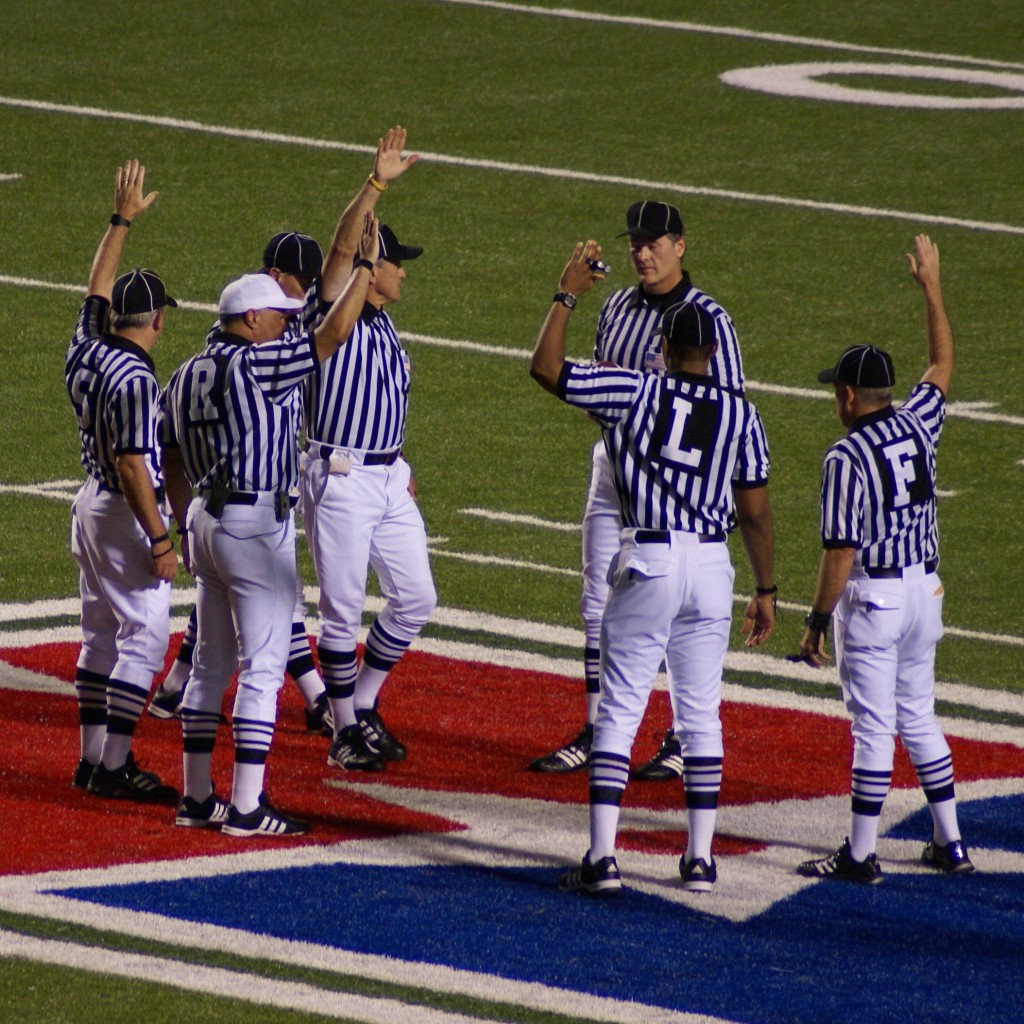 Ending the Mystery of the Inquiry

[I wrote this piece this summer after a series of questionable inquiries. It’s quite relevant, especially with the uproar over the Bayern decision. – SA]

As an industry, there’s been some small progress in communicating the mystery of the “Stewards’ Inquiry” to fans.  For example, NYRA publishes their stewards’ decisions online. But there’s still a great deal more that can be done.   As an example, let’s look at today’s 6th race at Belmont:

After reviewing the race video and hearing statements from the riders of #2 and #3 and in the  judgment of the stewards no change was warranted.

It’s something, but it  doesn’t really tell us anything.  There’s no analysis or application — no rationale given as to what in the race video and jockey’s statement led to the conclusion.  We don’t have any idea what the stewards saw (or heard) that led them to make no change to the order of finish.

In contrast, I would prefer to see stewards adopt a simple format that stresses why the decision was made.   It would start with a statement of facts and the relevant rule for interference, but would also require that the stewards explicitly and clearly indicate their reasons.

It’s a simple and relatively costless reform, especially when added to the limited information already released.  By requiring stewards to explicitly state their reasoning, it would eliminate the mystery of the inquiry-review, and it would inform the public exactly why a horse was taken down (or left up.) It is important that conclusory language is avoided in the reasoning, and instead, that the written decision provides insight into the stewards’ thinking.