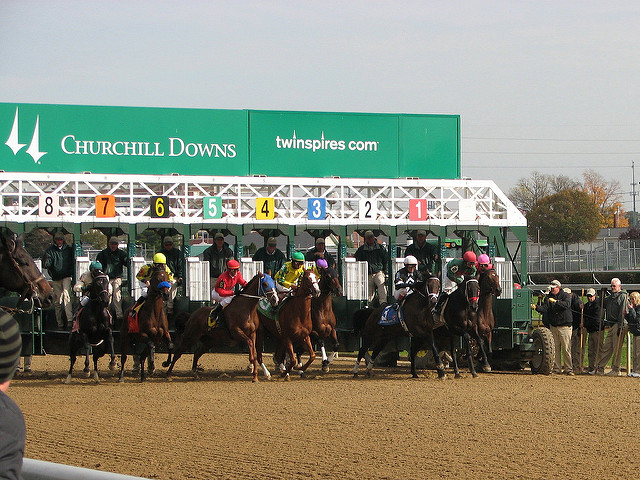 Bolt D’Oro is the shortest price M/L favorite in the late P4 and is very likely to be favorite come post time. And there’s a good amount to like about him. Is he your single after dominating the west coast prep series, especially after his 7 3/4 length win routing in the Frontrunner stakes? How about his 2 wins over the track and possible 2YO Eclipse award?  With all the evidence, he seems like a clear winner and worthy of single status. That said, there’s still a great amount of talent — some unrevealed in the Juvenile, and if Bolt D’Oro isn’t himself, there are going to be some decent prices on the board.

US Navy Flag was flattered by Mendelssohn, who won the Juvenile Turf yesterday after losing to US Navy Flag by 2 1/2 lengths in the last start. The catch? It was on the turf in Europe. There’s some dirt pedigree, but that’s the $64,000 question — can US Navy Flag run on the dirt? Actually, it’s not just run on the dirt but route on the dirt — two things he’s never done. He’ll be a trendy pick — 8-1 is a dream, he might fall to 7/2, or somewhere in between. Twitter responses put him in that range. If you’re trying to beat Bolt D’Oro, he almost has to be on your ticket b/c of the chance he likes dirt (choose your acceptable price).

Tellingly, there’s only 1 other California horse and that’s Solomini, who was soundly beaten in his second lifetime start by Bolo D’Oro. One huge plus is Bob Baffert, who owns 2YO and 3YO racing, and another is that he’s racing this well after only two starts. Turning the tables is possible. Then there’s the large contingent of Eastern/Midwestern horses coming in to take their shot. The Champagne sends us its winner, Firenze Fire and 4 other horses, including second place finisher, the Chad Brown-trained Good Magic. Both are second-time routing, but Good Magic has had less experience and may have more in potential than Firenze Fire. Chad Brown is finding his way into dirt winner’s circle again and again and may find it today.

There are other G1 and G3 winners in the race, but all would need to improve to find the winner’s circle. Free Drop Billy was dominant in a slow race at Keeneland. The Tabulator won the Iroquios. Plus, you have to notice when Javier Castellano on a 20-1, as he is here on Givemeaminit. This LA-bred would need to route much better than he did last time, and I don’t think even Javier can get it done.

So, we have a race with a clear favorite, and he may just be a single. But if you’re price-shopping (and it is Breeders’ Cup Day, so so shop away!) and think Bolt D’Oro falters, look for the other California horse — Solomini to turn the tables. Also, keep an eye on US Navy Flag, if he floats around 5 or 6 to 1. 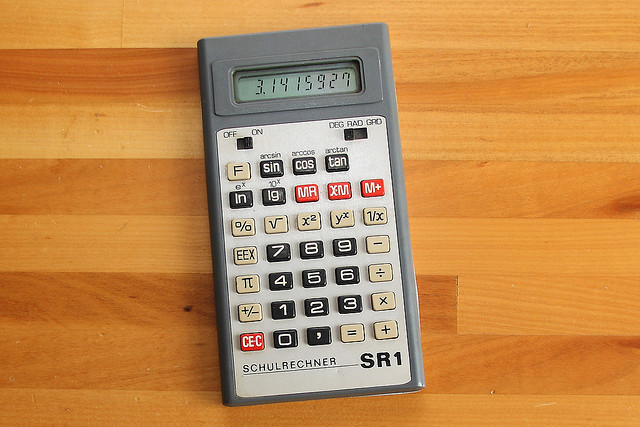 This week, continuing coverage of the Derby Trail moves to Santa Anita for the Sham Stakes. 8f — so a bit on the shorter side for these preps — and, of course, on the dirt for 3YO. It’s another 10-4-2-1 points race in the quest for Kentucky Derby points.

On paper, this isn’t the most interesting race. Calculator is the only entrant with Kentucky Derby points so far, and is by far the fastest of this group. He returns to the races off a 3-month layoff following a solid second to American Pharoah in the Frontrunner. I really like him before he was scratched in the Breeders’ Cup Juvenile due to foot problems. He’s still a maiden — something that would cause some concern normally, but he’s faced top fields, including running 4th in the key maiden race from this summer, which I rate roughly comparable to a G3: Outside of the usual background risk (“no-show,” “racing luck”, etc), there’s are two main risk to a Calculator win today. The first is the layoff — something that his trainer doesn’t excel at — and the general risk of a top 2YO returning and being expected to match previous performances, especially given the injury.

That said, the race, at least on paper, seems to lack a logical contender to challenge Calculator. This doesn’t mean that one of the other horses won’t improve — it’s likely that one of them will. But simply that its very hard to isolate which particular one might be the upstart threat.  Unblunted likely will receive some support — he was impressive here at 7f in October, and if you throw out the artificial surface try, has some solid reason to improve on the return to Santa Anita. Rockinakitten debuts for the D. O’Neil barn. I’ve been pretty bearish on horses coming out of Calder/Gulfstream Park West, so I’ll rely on that in avoiding him today.

Even with the risks, I still see Calculator as a heavy favorite and a fair wager all the way down to 4/5, for those who are willing to play low-favorites (and you should.) Perhaps the public is freaked out by his maiden status and gives a decent price, but I doubt it.

If Calculator wins, he’ll move into a tie for 2nd place in Kentucky Derby points with 14. He’ll no longer be a maiden, and we’ll be anticipating his rematches against the top West Coast contenders in the coming weeks. If he is upset, however, we’ll certainly be talking about a new contender — remember that nobody else in the field has earned any points yet. At the very least, one of these other horses will come away with 4-points — not enough to qualify, but the very beginnings of a campaign that might squeeze you into the gate in Louisville.