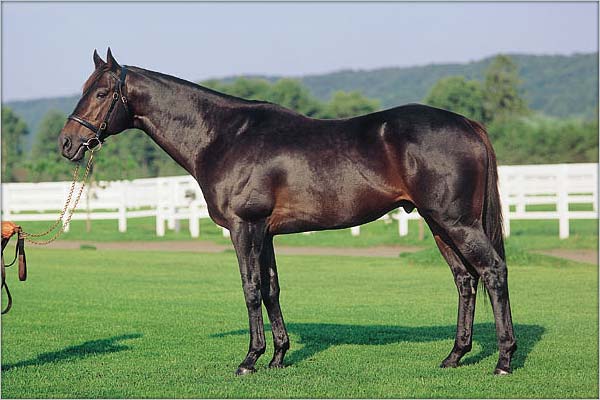 Scouring the country for 2YO routes, we end up right where we were last week. We’re back at Los Alamitos for the King Glorious Stakes, a 1-mile affair for 2YO Cal-breds. King Glorious began his career with a flourish at Golden Gate and then won the G1 Hollywood Futurity. He missed the Triple Crown but won the GI Haskell. He also won the GII Ohio Derby. According to Blood Horse, he was the first G1 winner for now-legendary Hall of Fame trainer Jerry Hollendorfer.

It’s a key race in the late P4 (race #9), so let’s take a deeper look and flush out some contenders and maybe a single:

The goal is to beat Bookies Luck, or alternatively, how strong you feel about him as a favorite. I’m going to pass on him and go with Campaigner as my top choice. I’ll also include the newly gelded Lucky Romano, with the new barn and hopeful second try at the route distance.