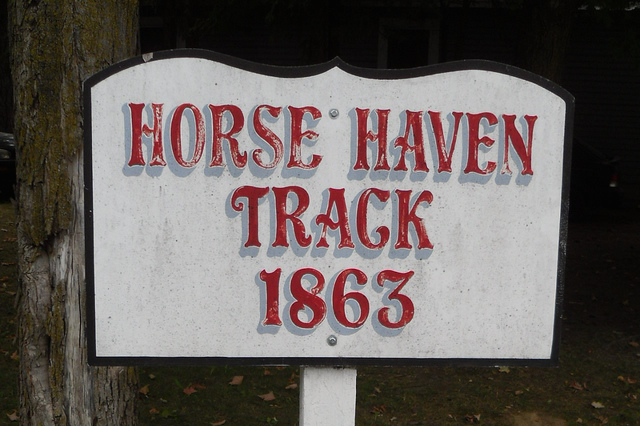 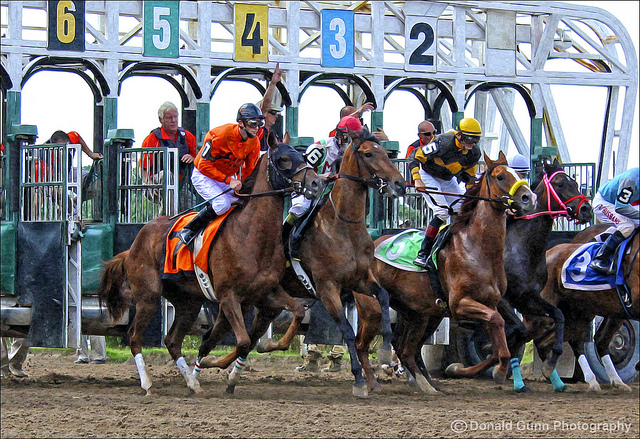 Another Big Weekend at All Day Racing

Coming this weekend on All Day Racing:

Follow @alldayracing for continuing coverage of this huge late-summer weekend.