This week, we’ll return to Oaklawn Park for the jewel of the meet — the Grade I Arkansas Derby. With 100 points to the winner, we will have reached the end of the qualifying for the Kentucky Derby (The 20 point Grade III Lexington at Keeneland will be run a few hours earlier). 9 horses will go 9 furlongs; I’ll discuss 5, from the favorite to those with several others with a chance to win. The heavy favorite will be Magnum Moon, who won the Grade II Rebel by 3 1/2 lengths. Another of Todd Pletcher’s army of 3YO’s, Magnum Moon has run faster than any horse in the race and is currently 3 for 3 and undefeated. Like Derby favorite Justify, he didn’t run at 2, debuting blazing fast on January 13 at Gulfstream Park (although not as fast as Justify). This lack of experience is probably the biggest knock on Magnum Moon, who already defeated many of these rivals in the Rebel. But he’s a deserving favorite, who has already likely qualified for the Derby.

Trying to beat Magnum Moon again is the Bob Baffert-trained Solomini. He has a strong second in the Grade I Breeders’ Cup Juvenile and crossed the line first in the Grade I Los Al Futurity (he was dq’ed and placed third). He was the favorite in the Rebel before being beat by Magnum Moon. He’ll need a step-forward speed-wise (or a decline from Magnum Moon) to win this race. Quip shows up after a dominant return at 19-1 in the Grade II Tampa Bay Derby, beating Derby qualifier Flameaway in the process. He likely has already qualified for the Kentucky Derby and is a bit of a wildcard. He’s just about fast enough to win (again if Magnum Moon is off his game) and could show some value as an unknown off that huge upset win in Tampa. Combatant is another who finished behind Magnum Moon in the Rebel, but did so unexpectedly at 8-1 with only 1 win from 6 starts. He’s run fast in those starts despite not winning and his last two dry track starts are competitively fast. Like all of the beaten Rebel participants, this son of Scat Daddy will have to improve to find the winner’s circle. Finally is the inexperienced Tenfold, who is 2 for 2 after debuting in February at Oaklawn. This Steve Asmussen-trained son of Curlin has been impressive but would need to move forward significantly in his stakes debut. His M/L is 10-1 and may go off nearer to 15-1.

Analysis: This is Magnum Moon’s race to lose, but there’s no money to made betting him to win. He can be a strong single in a P4 or P3. Unless he’s off his game, he’s likely to best Solomini and Combatant once again. Tenfold rates a longshot chance and is worth a small bet at high win odds. Quip is the wildcard and has the best chance to win should Magnum Moon falter. 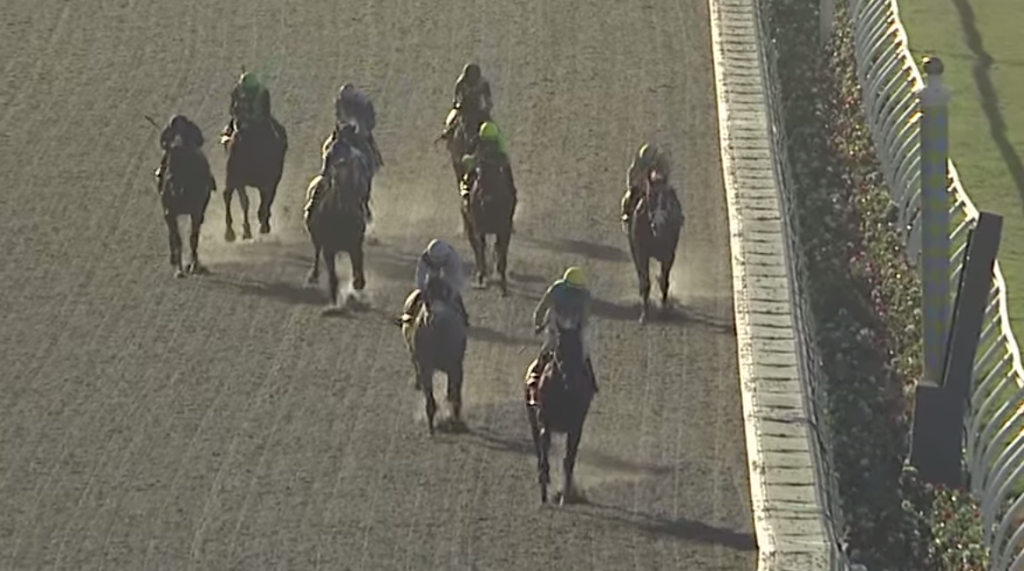 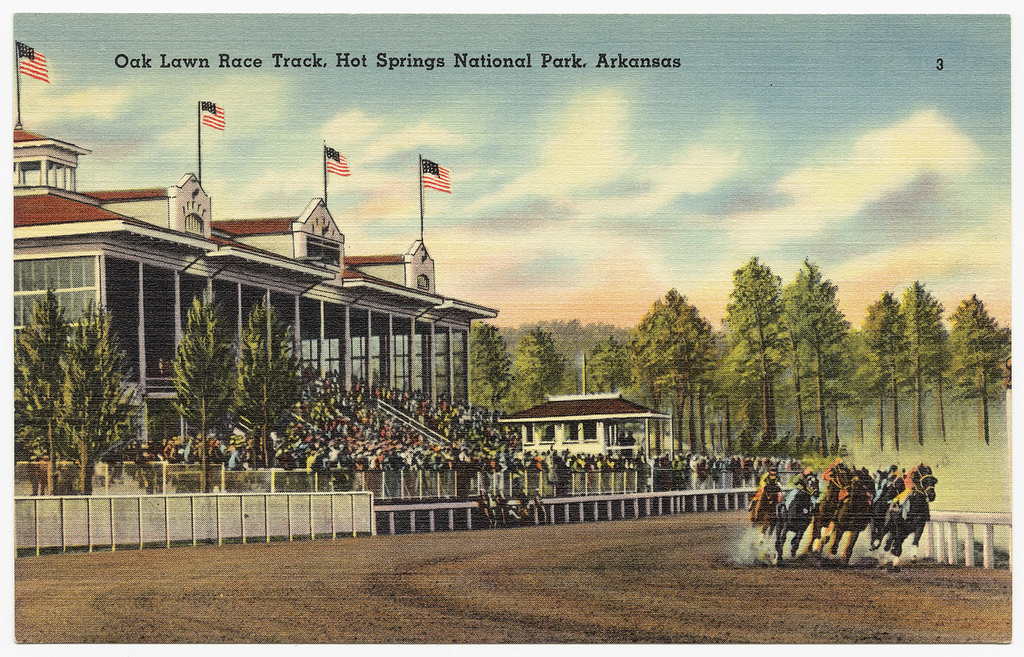