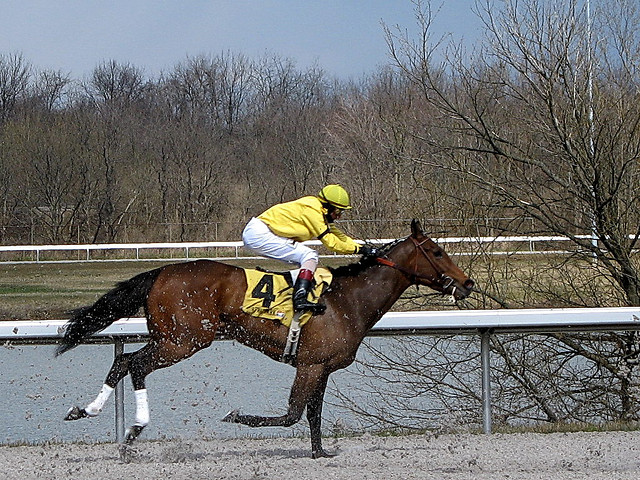 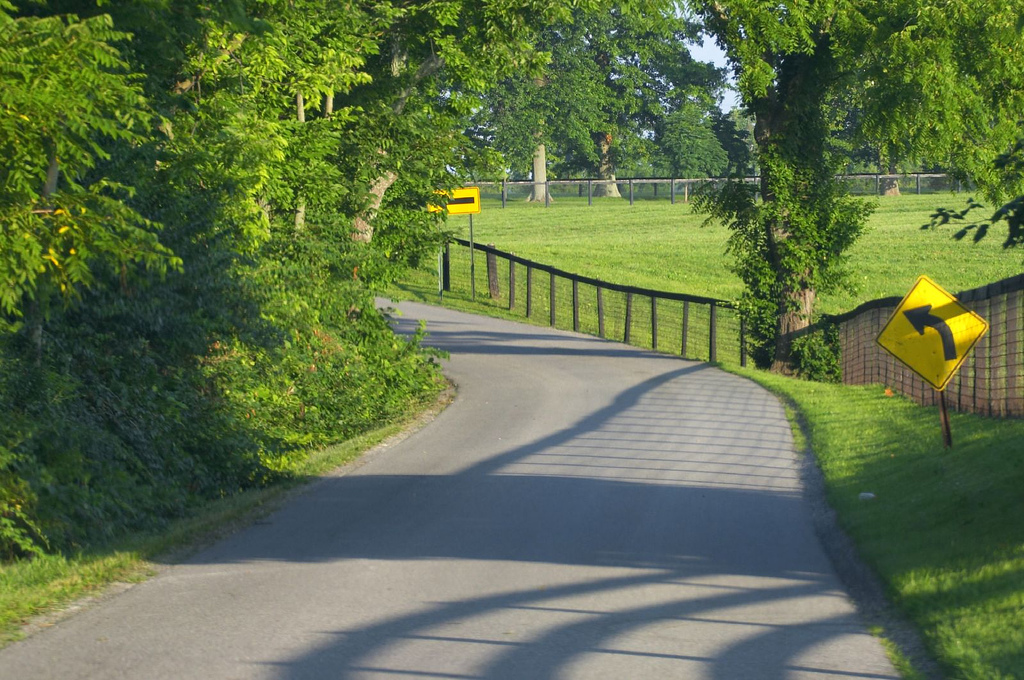 How did the eventual winners of the Kentucky Derby get to Louisville?

This morning, I’m going to start the review by taking a look at the winners from 2010 – 2012 and the path that they took to reach the starting gate. This period was marked by three non-favorite winners:

Note that the qualifying method changed from Graded Earnings to points in 2013, although these horses all would have qualified under either system.

2010: Super Saver had a solid 2YO campaign, losing on debut to a very solid sprinter (G1 winning — King’s Bishop) in Discreetly Mine and then winning in the slop by 7 lengths next out. A solid effort in the Champagne, no Breeders’ Cup, but then a strong win in the KY Jockey Club marked him as a solid Derby candidate.

His Tampa Bay Derby was a disappointing 3rd as a favorite, but this is definitely a race worth watching as Odysseus somehow wins the photo. Race starts at 1:13.

His Arkansas Derby, where he ran well as the third choice, even though he was upset by wire-to-wire longshot Line of David (the sire of Firing Line, who Dortmund rallied past in the stretch a few weeks back in the Robert Lewis). It was his lifetime best speed figure and suggested good form for his winning performance over a favored wet-track at Churchill.

2011: Animal Kingdom broke his maiden at 2YO over the then-polytrack at Keeneland. He returned for a first-level allowance on the turf at Gulfstream, possibly for conditioning. He broke poorly, but rallied wide to finish second by a head.

He then went off as second choice in the Spiral Stakes, which stood an unlucky 6 weeks out from the Derby — no horse since Needles in 1956 had won the Derby off a 6 week layoff.

Animal Kingdom made a sweeping move and then outgamed Decisive Moment. Going into the Derby, the biggest question was the dirt, which proved to be a non-factor as in the words of Larry Collmus, he came “roaring” down the stretch to victory.

2012: I’ll Have Another won on debut at 5.5f at Hollywood Park, finished second in the Best Pal, and then shipped to Saratoga for the Hopeful. A sloppy track — or other factors — led to a very disappointing effort.

He returned 5 months later — dismissed as a 43-1 longshot in the Robert Lewis — and shocked Santa Anita with a then-career best performance.

It was no fluke as he essentially repeated the effort in the Santa Anita Derby 2 months later — this time at 4-1.

He then brought his scintillating form to Kentucky a month later, where he thrillingly caught Bodemeister in the stretch to win.