Classy 2YO’s going 8.5 furlongs today at Churchill Downs in another step on the road to the Kentucky Derby. Many contenders in this race, including a couple horses that have run well in the juvenile turf stakes (International Star, Imperia), now making the obligatory dirt-routing try.  They could win, but I’d rather not share the gamble with the connections. Lord Nelson (#9, 5/2) returns to routing for Baffert. I loved him on the cutback and out of the Frontrunner, but don’t share the same enthusiasm against this field today. He was far the best on paper in that race, and looked it while dominating on the track. But the angles and condition don’t favor him nearly as much here, and I’lll let him beat me.

Instead, I’ll focus on El Kabeir (#5, 7/2) who finds a dry track for the first time since his maiden win today. I’m willing to throw out the two off-track tries and hope for 3-1, which would be very fair.  He’ll take off blinkers and hopefully rate and get a ground-saving ride from Borel. If he runs to that maiden, he should win today and stamp himself as a contender to return here in 6 months for the Derby. He’ll be a win bet for me. Good luck! 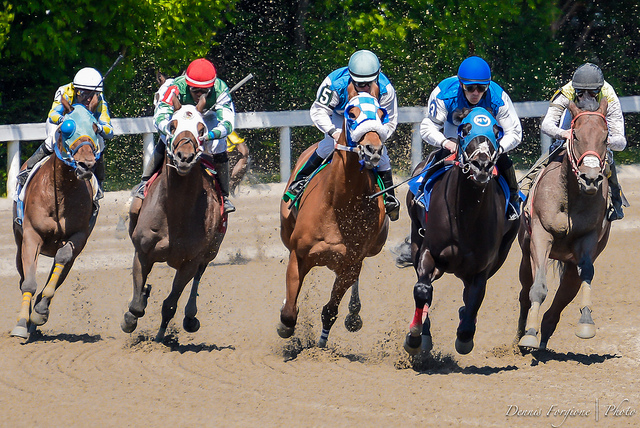 [As part of the mission of this site to further smart discussion about handicapping, I’ll be asking experienced handicappers to share their wisdom. This week, I asked Gregory Edwards for three handicapping angles that work and for one handicapping angle that doesn’t work. As usual, he really understands the class nuances of smaller tracks.  SA]