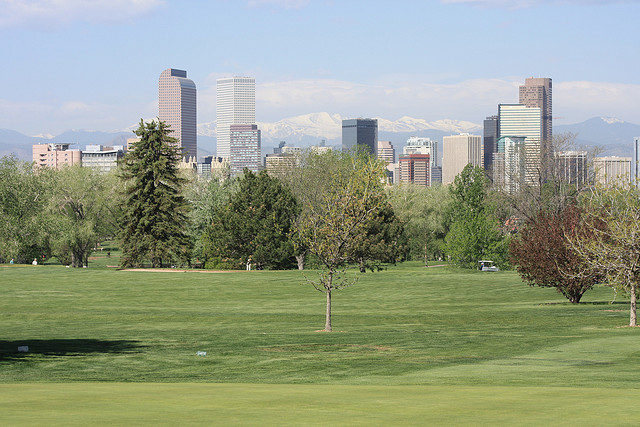 A Day at Keeneland

I was thrilled to hear that Keeneland will be hosting the 2015 Breeders’ Cup. It is classic venue  for horse racing, similar to the how the great baseball parks reflect that sport’s golden era.  I was fortunate enough to visit the track in 2005, while moving cross-country. I arrived from Louisville in the early afternoon and spent the next few hours wandering around the grounds, visiting the barns, and leaning on the rail at the training track like a 40’s railbird for a good half-hour. I eventually made it to  the grandstand, where I literally was the only one there.  It was wonderful.

At the time, I had been serious about my handicapping for about a year and had already read all the classics:  Beyer, Brohamer, Cramer, Quinn, Ainsle, Meadow. But, I hadn’t spent much time around the actual racetrack, instead watching most of my racing on ADW streams on my laptop. That day at Keeneland was the first time I felt a connection to the majesty of horse racing. I ended up spending the remainder of the day sitting in that grandstand thinking about racing and life. I finally left after dark, and I’ve wanted to go back every day since.