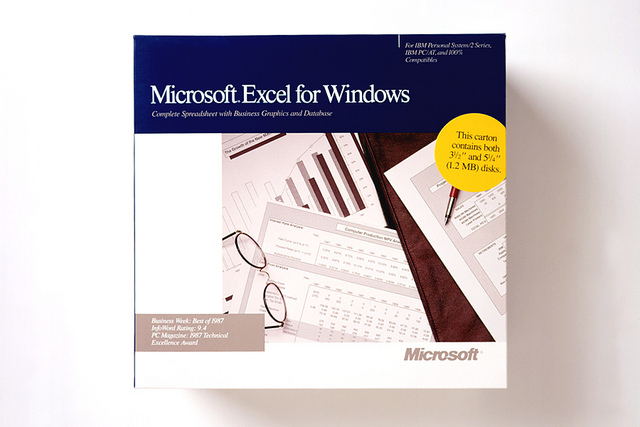 So many wonderful places to go with Secretariat.  I love his Canadian International win — he was, impossibly, an even better turf horse.  But, when it comes down to one, it has to be the Belmont Stakes.  Think about it — he runs two 6f sprints without tiring — with a style that should demand a collapse in the stretch.  I don’t know if there is a more amazing performance in sport.

If I was trapped on a desert island, I wouldn’t want a book or movie with me.  Instead, I’d want a collection of my favorite YouTube races.  I’m going to count them down over the holiday weekend, starting today.

#5:  A.P. Indy’s Triumph in the 1992 Belmont Stakes. This race is a testament to his pure stamina, which he showed both here and in winning the Classic.  A sire of sires, he passed his routing prowess on to his sons and daughters, including the 2007 winner of this race, Rags to Riches.