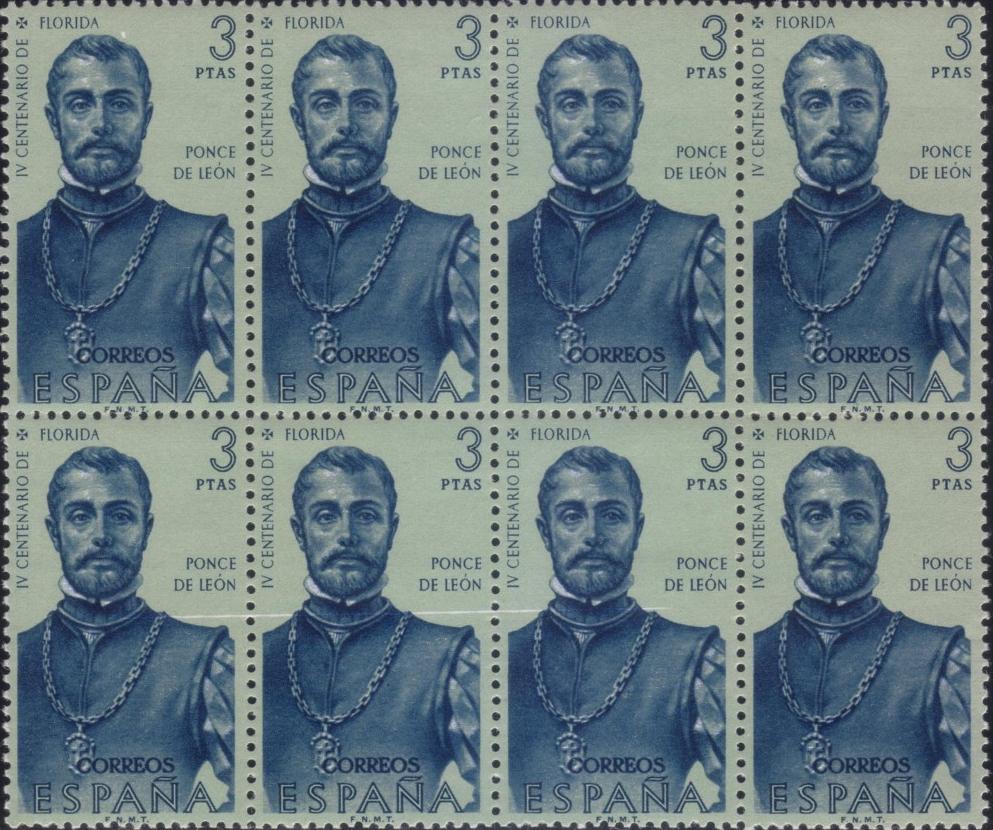 Today’s focus on the Derby Trail will be the Fountain of Youth from Gulfstream Park.Its a Kentucky Derby points race and a key race for Derby seeking 3YO’s. Post time is 6:09 ET and its race number 14, closing out of the day of a loaded Gulfstream card. It’s 8.5 furlongs, spelling trouble for horses on the far outside. Only 10 entrants today, so the bias won’t be so bad.

The race marks the return of Breeders” Cup Juvenile Champion Good Magic, which he won as a maiden.Trained by Chad Brown, he is the likely favorite and is more than capable of beating this field, especially with the scratch of Free Drop Billy. The risk, as always, is how he comes back from the layoff.

Strike Power is the second choice, having won the Swale and his maiden impressively. Stretching out is a question for this son of Speightstown, who has made his trade as a sprint sire. That might depress the price and create a bit of value in this horse.

The rest of the field has a few interesting horses. Storm Runner won a first-level allowance at Gulfstream, never an easy feat. He’s been running with a win over the track. He’s run a ton over this distance, including twice this year, suggesting he’s in condition.  It’s his second time over this surface. I dought he’ll be 15-1, but anywhere around 8-1 is worth a shot. Peppered is making his seasonal debut about a terrible effort in the Jockey Club Gold Cup. But before that, he finished second in the Grey. If he takes to the Gulfstream Dirt and improves off the layoff, he might offer some value at a small bet at 30-1.

Gotta Go finished second in the swale and has won at a mile (1 turn) at Churchill Downs. Anything past is a question, but he should be able to get today’s distance. A good performance makes him a contender for the win spot.

Analysis:  I left out horses with little chance, including the last out maiden winners entered straight in this stake.This is Good Magic’s race to lose. If he is on his game, he’ll win by open lengths. To try to beat him, both Strike Power and Storm Runner are decent options. I’ll be betting Storm Runner and hoping for a good price.