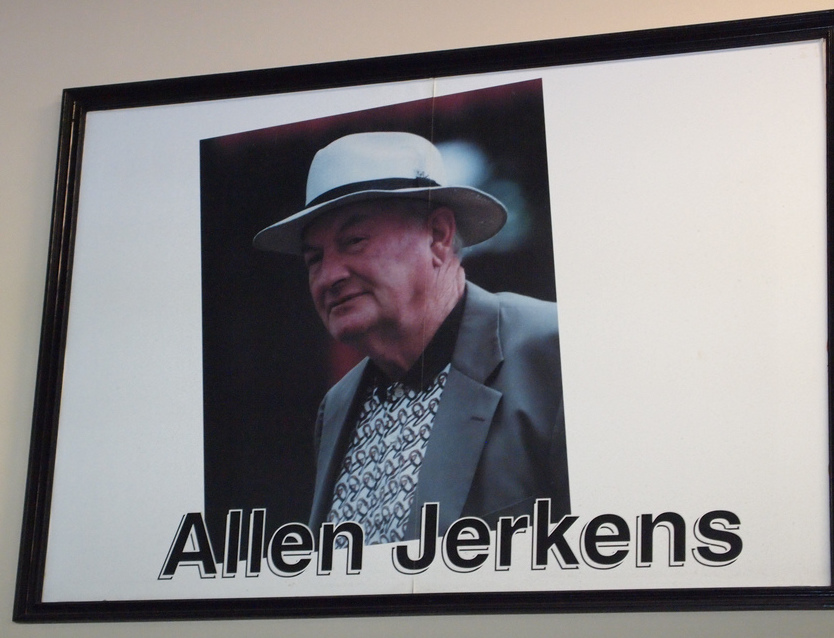 Always fun to handicap a race type you don’t see that often. Here are some key points on the Jerkens, named for a great horseman:

Lots of turf horses in a quality field. If you are an expert at estimating distance, this is a race for you. For me, I’m going to stay away from the heavy favorite in Bullards Alley, and bank on Infinite Wisdom getting the lead and taking them all the way around. Hoping for 9/2 or better.