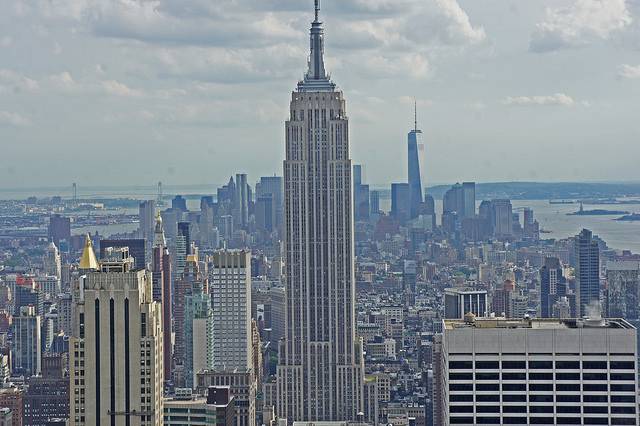 NY-bred racing has come a long way, and you now routinely find runners winning in open company and the best horses winning Graded Stakes. Several come home today to face other NY-breds in a terrific mid-October day of racing.

As with other big days, it seems like it could be a chalky day, with some exceptions in a few contentious races. I’m going to build win and P3 tickets out of these opinions, and my goal is to accept the low, but fair, prices we will see today and bet accordingly. There’s certainly a chalky P5 sequence to play at a higher unit as well. Good luck!

Race 1: It’s an average group of maidens and Tizquick (#2, 6/5) is a clear standout of speed, if you forgive that last mud effort in a stakes. It might keep the price above even money, which would be a bit fairer. The rest of the contenders remaining are an unimpressive group of first-time starters and Scattered Dreams (#4, 8-1) who ran well in a slow race on the ship in from Laurel last time, may be the best bet to upset. David Rocks (#6, 6-1) hails from the Levine barn which can win with these at first asking. I won’t get fancy and single Tizquick.

Race 2: Another race with strong chalk as Ostrolenka (#2, 9-5) coming off a very impressive maiden. There’s always risk with putting too much stock in a solid maiden win in a stakes race. Good Luck Gus (#7, 3-1) would need to improve, but does bring a Finger Lakes stakes victory to the table. Seems another place to not mess around too much and single the favorite.

Race 3: I’ve warmed to Temper Mint Patty (#3, 8-5) who dominated a recent stakes in the mud by over 13 lengths. Even if she regresses on the fast dirt, others would still need to to improve, which isn’t impossible given the first-time stretchouts. Sweetpollypurebrd (#5, 5-1), Quezon (#6, 7-2), and Sandra (#7, 6-1) all qualify on some tickets on the first time route. But, that said, I’m leaning much more heavily towards the chalk here and will make it a rare three favorites in a row.

Race 4: Some tested turf warriors in this field, who like to take turns beating each other. I’ll simply try to get by with King Kressa (#3, 9-5), Lubash (#9, 2-1), and Kharafa (#1, 5-1).  Speed and class advantages, and here’s hoping we stay to form. I figure most people will have these in the multi-race exotics, so this might be the race to expect something crazy to happen.

Race 5: Class comes home as both Willet (#4, 9-5) and La Verdad (#8, 7-5) exit graded stakes. Some consideration for the improved Irish Whisper (#5, 15-1) returning from the layoff and Risky Rachel (#6, 6-1) if the other three aren’t up to form. This race makes me more nervous than the first 4, and I may spread a bit further depending on final ticket costs accordingly.

Race 6: A race where I’m going to want to see the board. I’m tepid on the lukewarm favorite Brother O’Connell (#9, 3-1) who has two not great showings on the turn to his name, and will leave him off. Persuasive Devil (#8, 5-1) has speed and tries turf for the first time. Ode to the Hunt (#10, 7-2) had a good debut and is expected to improve more today. Gear Jammer (#12, 4-1) is another to include, with close enough speed and a chance to wire. A very strong contender in Foxhall Drive (#13, 7-2) draws in off the AE, and should be included as wll. I’ll leave off all FTS here, especially Threes are Wild (#11, 8-1), who I expect to return to dirt after conditioning.

Good luck with the first part of the day. I’ll be back with the concluding races and a recap a bit later in the card.