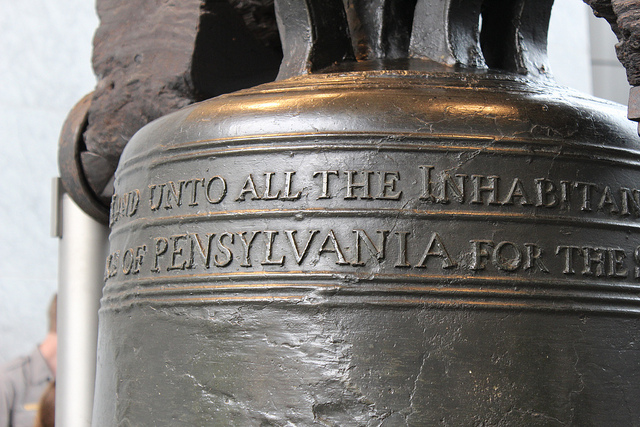 This isn’t the same old Pennsylvania Derby. In fact, it hasn’t been the same old Pennsylvania Derby for the past 5 years. In 2010, after bouncing around the calendar, it landed in its current spot on the racing calendar, the third Saturday in September, which has proven to be very successful. The race is now positioned as a key prep race for the Breeders’ Cup, which is just six weeks out. In addition, the Pennsylvania Derby is four weeks removed from the Travers Stakes and a reasonable seven weeks from the West Virginia Derby, which has helped to secure good fields.

Since this change, the race has a stellar recent record of producing future G1 stars. For example, in 2013, Will Take Charge continued his roll that began in the Travers with a strong win here. He went on to finish second to Mucho Macho Man in the Breeders’ Cup Classic, and then went on to win the Grade I Clark against older horses, including Game on Dude, at Churchill Downs in November. In 2011, To Honor and Serve, a two-time Grade II winner as a two-year-old, returned to the winner’s circle with an decisive win in the Pennsylvania Derby. He would go on to be a two-time Grade I winner against older horses, capturing both the Cigar Mile at Aqueduct and the Woodward at Saratoga. Finally, in 2010, Morning Line won the Pennsylvania Derby. A late developing 3-year-old, he would later go on to win a Grade I against older horses in the Carter Handicap at Aqueduct.

This year’s race is no exception to the current trend. It has drawn the Kentucky Derby and Preakness winner California Chrome, who makes his much anticipated return to the races. It also brings in the Haskell winner in Bayern as well as the top two finishers from the West Virginia Derby in Tapiture and Candy Boy.  It should be a competitive race, with many storylines.  On paper, it looks like a three horse race between Chrome, Bayern, and Tapiture, and I expect that it will come down to these three. I see the race coming down to three questions:

If he’s at the top of his game, he should be the class of this group. He’s worked well for Sherman, who doesn’t excel at bringing them back (that said, California Chrome is very different than his normal horse). But, it’s a long layoff after a grueling campaign, and he’ll need to bring his best to find the winner’s circle here.

He’s an enigma. His Travers performance wasn’t unexpected, given the history of the Haskell/Travers double, but it wasn’t his first flop as the favorite. He also took tons of money and failed in the Arkansas Derby and the Derby Trial (although he did cross the line first in the Trial). He very well could re-break at the top of the lane, but, in my view, it’s still a significant if.

Tapiture, an immensely talented colt who is already a millionaire, has had a knack for trouble finding him. It happened at Oaklawn in the Rebel Stakes –and then it re-appeared again in West Virginia. That said, his performance to get up at Mountaineer in the West Virginia Derby was superb, especially given all the trouble he had in the stretch. He’s run several terrific efforts, and on pure talent alone, could be the best of this bunch

After a brief diversion to second-level stakes with the Matt Winn and the WV Derby, Tapiture has earned the right to take on the best again. This is something that I love to see, and combined with what I’ve seen visually on the track, I think the best value bet will be Tapiture to win at 7-2 or better. I’ll take the chance that he’ll put forth a grown-up effort today and earn a solid win on his way to the Classic.

Listen to the podcast all about the PARX P4, which includes the PA Derby. Check back later for the final P4 tickets from Jason and I.