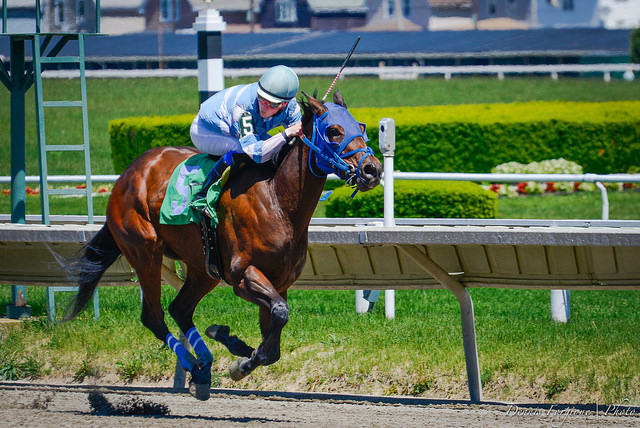 Day 4: The Final Five from Ellis

Taking on the final five of the “dozen maiden” races that I’ve been playing this week in a quest for value. I’ll be live-tweeting about them, so be sure to follow me on twitter @alldayracing.

Image: Dennis Forgione, “Anyone Back There?” Copyright 2014