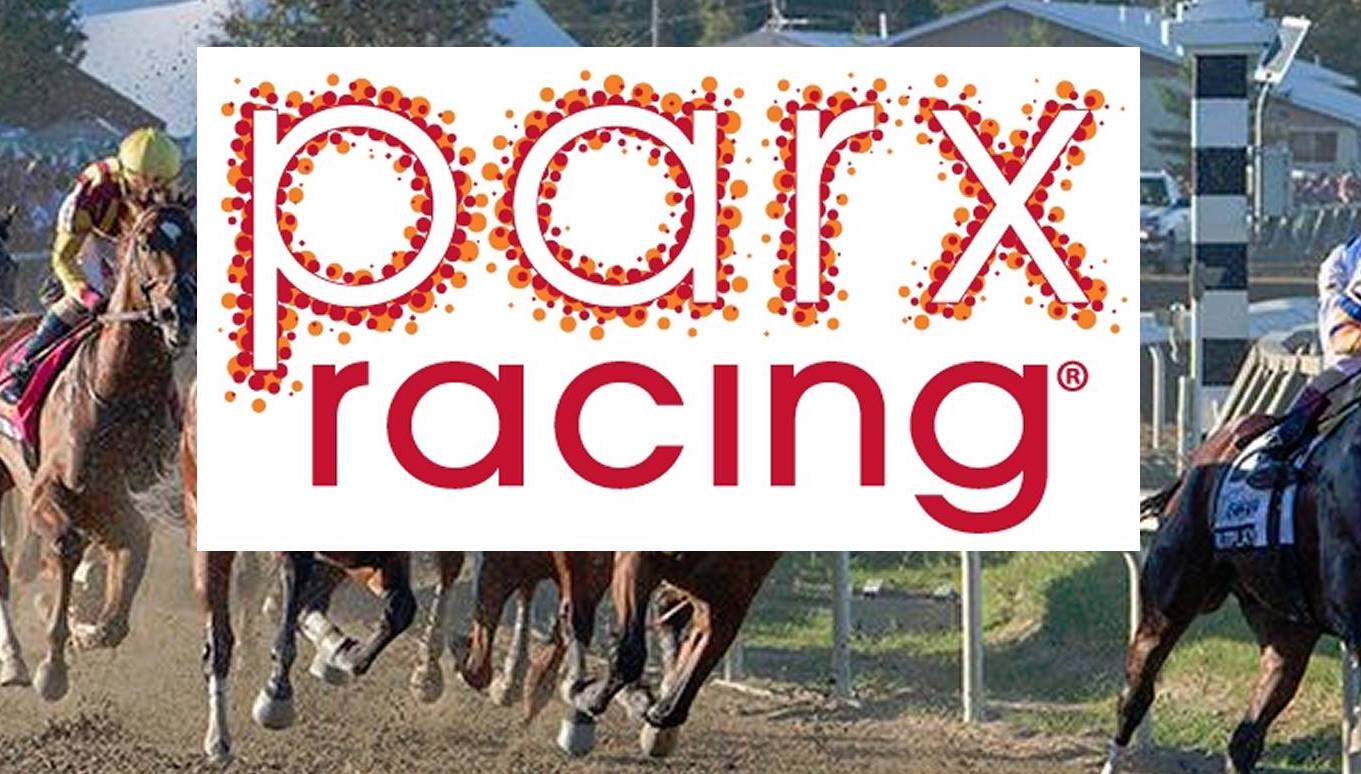 Today, it’s the GI Pennsylvania Derby from PARX — a 3YO only race going 9 furlongs which has evolved into a Breeders’ Cup Classic Prep. Paired with the Cotillion, it’s the biggest racing day of the year for the Philadelphia-based track. It’s a $1 Million race and it’s likely that the top finishers will be at Churchill Downs in November contesting the $6 million Classic. It’s a very solid field with high Beyer Speed Figures all around — 3 horses have run over 100 during their careers.

The race begins with Curlin Stakes winner Hofburg. He was all set for the Travers before a fever derailed him. Instead, the target became today’s race. He ran a 100 Beyer Speed Figure as the heavy 1/4 favorite. He slowly had been improving all spring and summer, highlighted by a 3rd by 3 1/2 to Justify in the Belmont. He’s 3/1 on the M/L and may drop a bit to 2/1 or below. He needed to go to a lower level to get the win, however. McKinzie is 5/2 and makes his first start since an injury derailed his Kentucky Derby Trail in March. His last win was a 101 Beyer Speed Figure in the G2 San Felipe. Mike Smith takes the reins for Bob Baffert — a vicious combination which has hit at 43% this year and won a Triple Crown. He was at the top of the group before the injury (and before Justify’s ascendance) and, perhaps, will take his place near the top today. It’s worth noting Baffert does well with layoffs. Axelrod, a surprising 5-1 M/L, has been a new horse since winning the Indiana Derby and then dominating the local prep, the Smarty Jones. He’s shown a new dimension with closing.

Core Beliefs was a bit of a mid-summer darling, winning the Ohio Derby and making a nice showing in the Peter Pan. He hit a bit of a ceiling in the GI Haskell and would need to improve to contend today. He’s 10-1 on the M/L. He’s had some time off, but it’s likely not enough to get him to the triple-digit Beyer. There’s some buzz on Bravazo and he ran a very solid Travers with a 97 Beyer Speed Figure. Except for the Louisiana Derby, he’s brought his race, including decent performances in the Triple Crown, Haskell, and Travers. He just needs to break through and win at the G1 level. It’s his 6th straight G1 try. Mr Freeze ran away and hid in the West Virginia Derby, winning by 8 lengths and earning a far and away lifetime-best Beyer Speed Figure of 102 (previous high was 89). With an easy lead today (harder to predict), he could do it again. I’d be surprised.

Instilled Regard moves to the Chad Brown barn from the Hollendorfer barn for his first start since a 4th in the Kentucky Derby. He earned a lifetime best Beyer in that race — 97. He was a million dollar purchase. He’s 15-1 on the M/L and I doubt he’ll stay that high — Chad Brown runners don’t usually double-digit float. King Zachary’s seasonal highlight is a lights-out win in the G3 Matt Winn. He disappointed in the Indiana Derby, but ran a fast 4th in the Travers. He’s at 20-1, but still has a shot. Trigger Warning has shown speed to mid-stretch through the summer but was outclassed in the Travers. I expect a similar result today.

Analysis: This is a deep race with several win contenders. I’m warming to Bravazo and his deep resume, although have concerns that he can win against this group. Odds higher than 5-1 will ease those concerns. Instilled Regard shows value at double-digits — and is a must play above 10-1 — but he’ll probably be much much lower. It will be interesting to see how the race is bet — many horses coming off layoffs — and then searching for value.